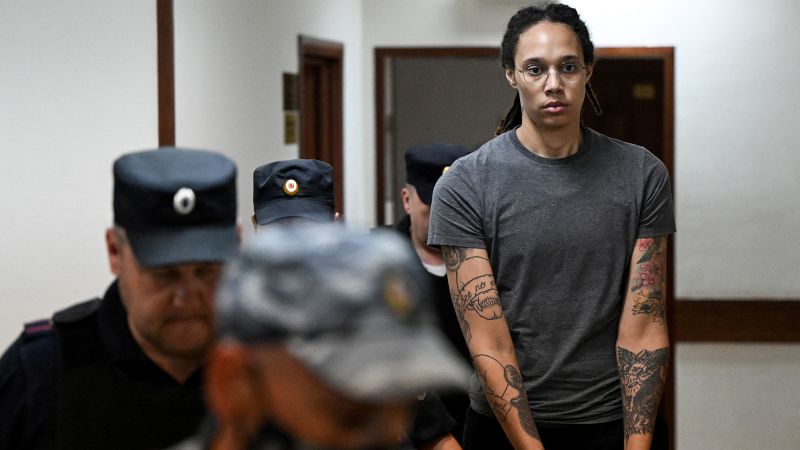 “We are told she’s doing as well as can be expected under the circumstances,” Jean-Pierre told reporters aboard Air Force One.

State Department spokesperson Ned Price said in a tweet Thursday that embassy officials “saw firsthand her tenacity and perseverance despite her present circumstances.”

Embassy officials were able to speak by phone with Griner on October 18 and another detained American, Paul Whelan, on October 31. They had not been able to visit the detained WNBA star since early August. Whelan, who is being held in a remote prison camp hours from Moscow, has not had an in-person visit since June 16, according to a State Department spokesperson.

Jean-Pierre reiterated Thursday that the “the US government made a significant offer to the Russians to resolve the current unacceptable and wrongful, wrongful detentions” of Griner and Whelan.

“I can also tell you that in the subsequent weeks despite a lack of good faith negotiation by the Russians, the US government has continued to follow up on that offer and propose alternative potential ways forward with Russians through all available channels,” she said. “This continues to be a top priority.”

During that appeal hearing, Griner again apologized for her mistake in bringing a small amount of cannabis into Russia, where she played basketball in the off-season, and noted that her sentence was “disproportionate.”

“It’s been a very very stressful and very traumatic to my mental and psychic [state] and to my family who I haven’t been able to communicate,” Griner said.

The US government condemned the denial of her appeal, with the State Department spokesperson calling it “another repudiation of justice, which only compounds the original injustice of her detention.” 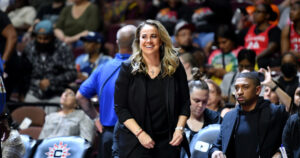 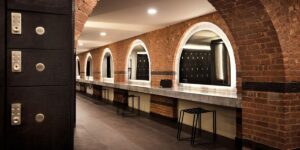