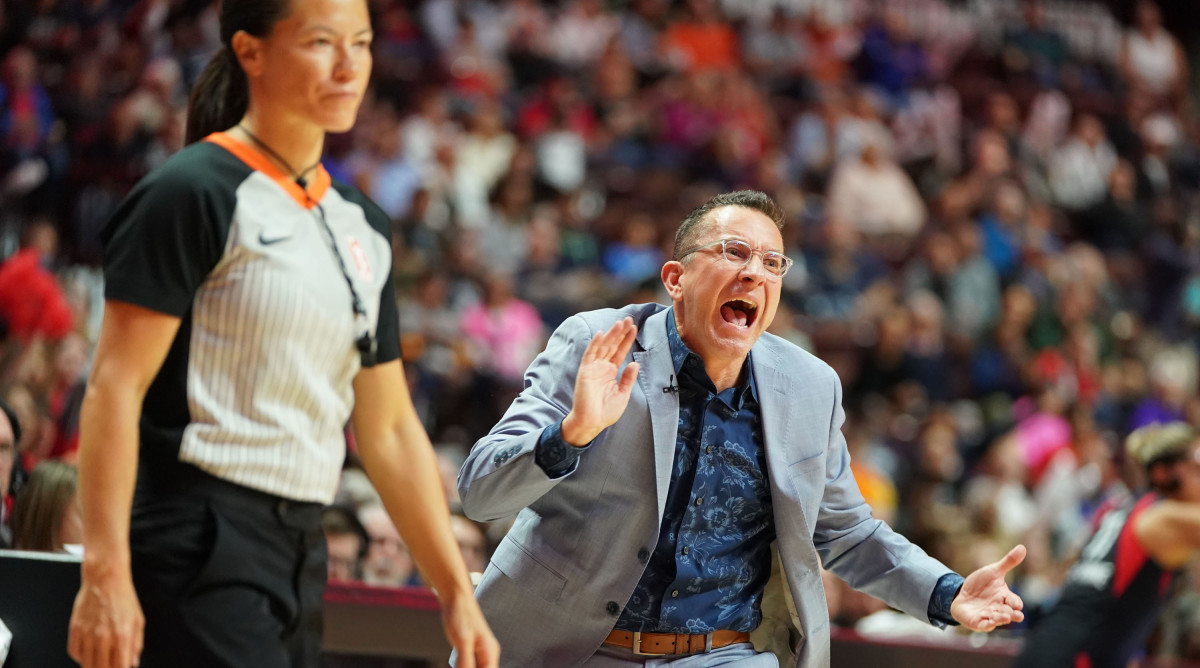 The Sparks are reportedly finalizing a deal to hire away Sun coach Curt Miller, according to Chris Haynes and Cassandra Negley of Yahoo Sports.

The two-time WNBA Coach of the Year recently led the Sun to their second Finals appearance in four years this season before losing to the eventual champion Aces, 3–1, in the best-of-five championship series. Despite a season filled with adversity, Miller guided the Sun to a 25–11 mark, third-best in the WNBA.

Miller, who joined Connecticut in 2016, served as the franchise’s head coach and general manager after previously serving as an assistant with the Sparks in ’15.

During the offseason within the last two years, key stars left Los Angeles including seven-time All-Star Candace Parker and four-time All-Star Chelsea Gray. In departing the franchise, Parker led the Sky to a WNBA title in 2021, while Gray is coming off a WNBA Finals MVP performance in the Aces’ recent championship in ’22.

However, beyond top talent leaving for new opportunities, Los Angeles fired former head coach and general manager Derek Fisher in June. Fisher, who had been hired in December 2018 and named general manager in December ’20, went 5–7 in his fourth season with the franchise when he was fired.

Fisher posted a 54–46 record and two postseason appearances that resulted in a 1–4 playoff record in his Sparks’ tenure. Following Fisher’s exit, Los Angeles named Fred Williams as its interim head coach for the remainder of the 2022 season as the franchise began searching for its next general manager and head coach.

In July, Los Angeles also parted ways with star center Liz Cambage, who had previously signed with the franchise in February ahead of the 2022 WNBA season. The Sparks finished the ’22 season with a 13–23 mark and at the bottom of the Western Conference.

Ironically, following a 93–69 loss to Miller’s team Aug. 12, the Sparks were eliminated from playoff contention and missed the playoffs in consecutive seasons for the first time since 1997–98, the first two years of the WNBA’s existence. 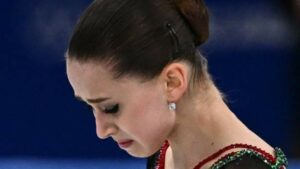 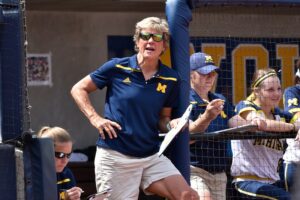