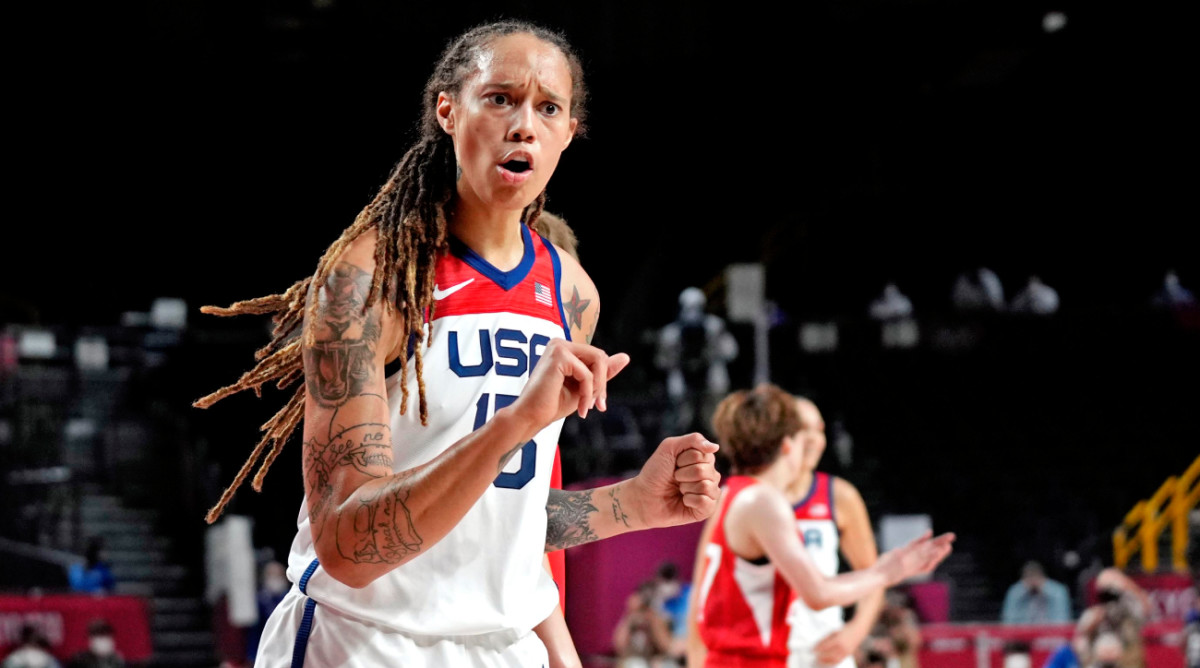 Ever since February when WNBA star Brittney Griner was “wrongfully detained” in Russia, President Joe Biden, alongside other U.S. government officials, has worked to bring her home.

The Mercury center was arrested at a Moscow airport in February and accused of having hashish oil in her luggage. She pleaded guilty to drug charges in July and was sentenced to nine years in prison after being convicted of smuggling drugs with criminal intent. Griner was also fined 1 million rubles, which is about $16,500.

As she waits for the results of an appeal made by her lawyers on Aug. 15, Griner reportedly isn’t totally sold on the U.S. government’s chances of success.

“She is not yet absolutely convinced that America will be able to take her home,” her lawyer, Alexander Boykov, told The New York Times. “She is very worried about what the price of that will be, and she is afraid that she will have to serve the whole sentence here in Russia.”

The U.S. government is reportedly considering a prisoner exchange with Russia, which would include American Paul Whelan. The White House first made an offer on July 27. However, there have been no recent updates on this possibility, especially since Russia previously noted that it would want the exchange done quietly.

Former New Mexico governor Bill Richardson has traveled to Russia twice now to discuss the potential prisoner swap. On Sunday, he told CNN’s Jake Tapper that he is “cautiously optimistic” that Griner and Whelan will return to the U.S. by the end of the year.

“I know [the families are] very emotional, and this is a very emotional time,” Richardson said. “All I can say is that the Biden administration is working hard on it. So am I. We coordinate, but not always agree on every tactical decision. But I’m not going to interfere in their process. I’m just giving you my assessment after two visits to Russia on behalf of American hostages.”

Even though Griner might not feel optimistic about her freedom at this time, the Mercury said they remained “faithful” for her return. The WNBA has partnered with the NBA to work on bringing Griner home.

Griner’s appeal will be heard by a Russian court on Oct. 25. 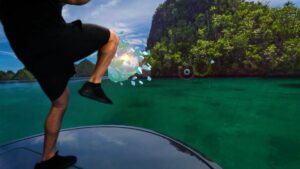 Previous post Soon, you’ll be able to use your knees in Supernatural on Oculus Quest 2 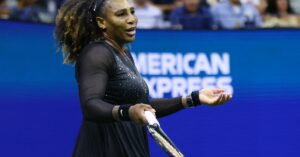