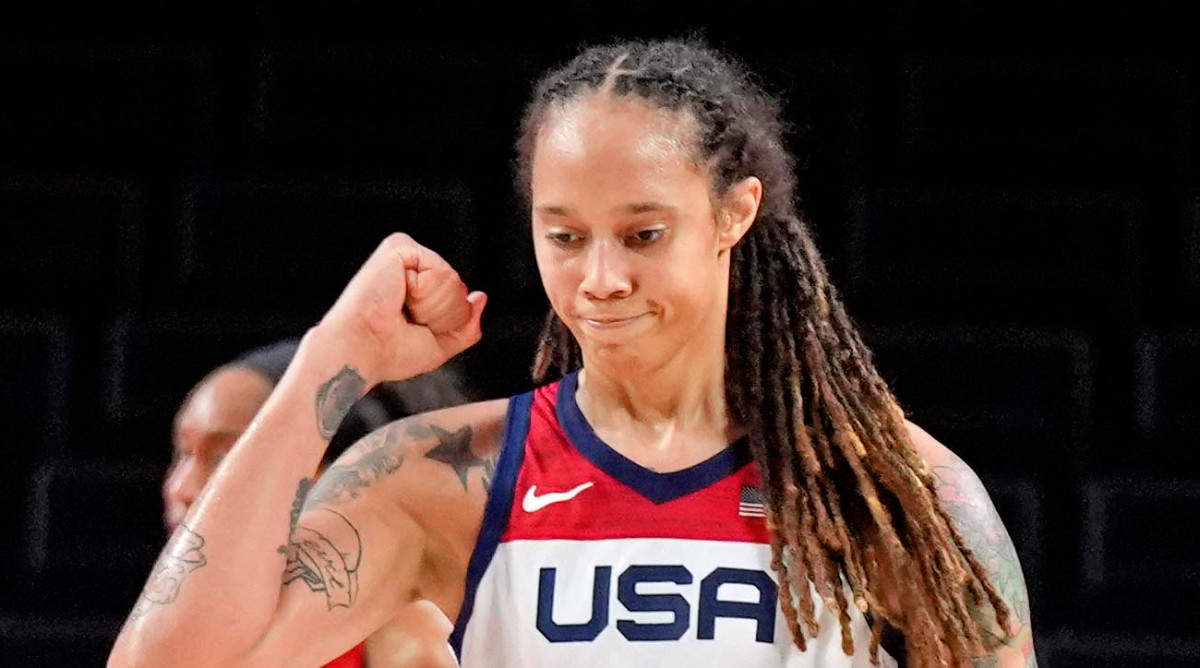 The Mercury star and Olympic gold medalist was arrested at a Moscow airport in February, accused of transporting hashish oil in her luggage. She pleaded guilty to the charges in July, with her attorneys arguing she had no intention of breaking the law.

After the news was released Tuesday, National security adviser Jake Sullivan released a statement regarding the White House’s continuing fight to bring Griner back home to the U.S.

“We are aware of the news out of Russia that Brittney Griner will continue to be wrongfully detained under intolerable circumstances after having to undergo another sham judicial proceeding today,” Sullivan said, via CNN’s Natasha Bertrand. “President Biden has been very clear that Brittney should be released immediately.

“In recent weeks, the Biden-Harris Administration has continued to engage with Russia through every available channel and make every effort to bring home Brittney as well as to support and advocate for other Americans detained in Russia, including fellow wrongful detainee Paul Whelan. The President has demonstrated that he is willing to go to extraordinary lengths and make tough decisions to bring Americans home, as his Administration has done successfully from countries around the world. The Administration remains in regular touch with representatives of the families, and we continue to admire their courage in the face of these unimaginable circumstances.”

The U.S. government has reportedly been discussing a potential prisoner exchange with Russia, which would include American Paul Whelan. The White House first made an offer July 27.

State Department spokesperson Ned Price told media Monday that the U.S. and Russia have had recent conversations about this possible situation, but offered no specific details on the status of the decision.

Griner’s lawyer Alexander Boykov, recently told The New York Times that the WNBA star was not hopeful the U.S. government could bring her home. However, the Mercury said they remain “faithful” for her return. The WNBA has partnered with the NBA to work on bringing Griner home. 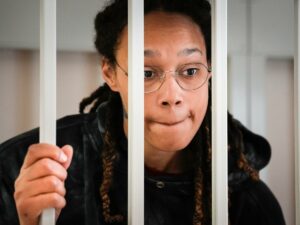 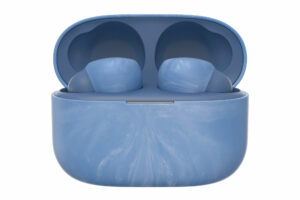