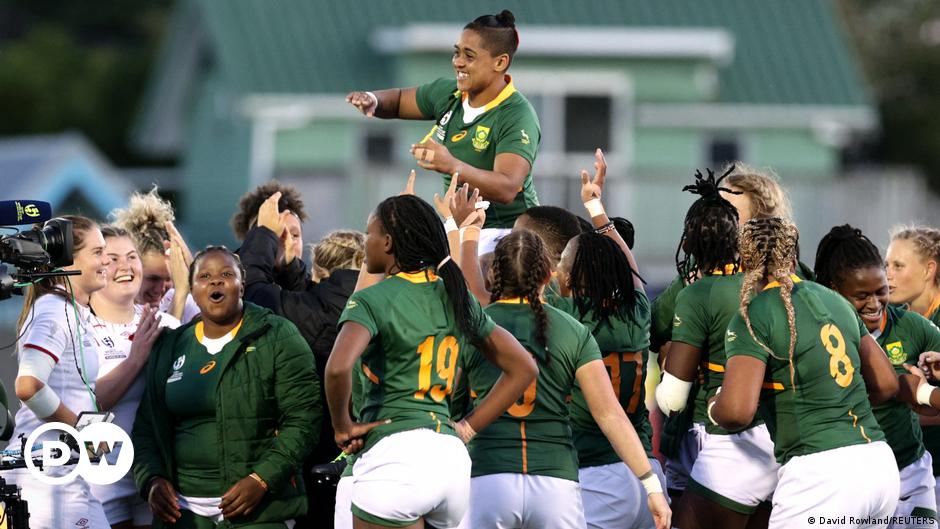 As October ends, excitement around the 2021 Rugby World Cup grows.

The tournament, the first World Cup rugby union governing body World Rugby have not marketed by gender, has seen record crowds, thrilling finishes and a hatful of tries.

Beyond the desire to win that earmarks all great sporting contests, each of the 12 nations have different ways to measure their progress in New Zealand.

For South Africa, this tournament is a rebirth of sorts.

Having not played a competitive game for four years between August 2014 and November 2018, the Springboks did not enter the tournament five years ago. Although they entered the tournament with a best-ever ranking of 11th, they did so as a nation recovering from near collapse in women’s rugby.

Obviously, three straight defeats in the pool stage were not part of the plan, with the last-minute loss to Fiji particularly painful, but in their context the Springboks’ sheer presence at the tournament is an achievement.

“We don’t dwell on the fact that we were in and out of competition,” Zenay Jordaan tells DW. “We believe that we can compete and can play a good brand of rugby, and that for us is already motivation.”

The tournament in New Zealand is Jordaan’s third World Cup, her sixth if you include the three World Cup Sevens she has played in. The fly-half is the most capped Springbok in history and widely considered the greatest player to ever play for her country.

As one of the leaders of the group, Jordaan is enjoying the energy and maturity of the youngsters in the team.

“It’s important for us to put our processes in place and the outcome will look after itself in the end,” Jordaan explains.

“We do want to make an impact and to perform well, and for the world to see that women’s rugby in South Africa is getting somewhere and we are starting to take it seriously. We are a bunch of good individuals that just want to make our country proud.”

Jordaan and her team certainly did that and, after the final pool stage was finished, the tears flowed as Jordaan’s teammates carried her on their shoulders in celebration of an astounding career.

England’s focus is also on the process, but more as a way of keeping their feet on the ground rather than as part of a rebuilding process.

For the nation that has been in the last five World Cup finals and entered the tournament on a record 25-game win streak, this England side is at the absolute peak of its powers.

Despite winning all three of the pool stage games, England’s fly-half Zoe Harrison admits that England don’t talk about the winning run.

“You go on Instagram and you see England Rugby have posted something … but I don’t know what win streak we’re on,” she tells DW. “I go back on Instagram and it’s like: ‘Oh 25 wins, oh yeah, we’re doing that.'”

The talk of taking it game by game is a clear sign that this team is focused on one goal, namely winning it all.

“We just want to keep getting better and better,” Harrison says. “I think it’s ending on that high, obviously with the trophy, but obviously with a performance that we’re all very proud of.”

Coach Simon Middleton has reason to be proud of his side after three wins in the pool stage, notching up 84 points against Fiji and 75 against South Africa. And even though France was a closer affair (13-7), England’s strength was evident by the fact that the French finished the game having made 140 more tackles.

This is a group bonded by its ability but also its familiarity with the situation.

“We’ve been in so many camp environments together and we know how each other feels. Obviously, there’s the added pressure of it being a World Cup, but I think because we’re all in it together quite a lot it feels a little bit natural.”

Value of each story

With World Rugby investing €7.3 million into the WXV tournament that arrives next year, a new structure for the top 16 nations in women’s rugby beckons and with it the hope that more quality fixtures will increase competition ahead of the expanded 16-team World Cup in England in 2025.

But in New Zealand, the rugby world has been reminded that there’s much more to the development of the sport than the headline of the women’s game improving.

This is a tournament about South Africa returning from the brink, Fiji making history, Italy reaching their first ever quarterfinals, the next chapter in the battle between the USA and Canada and just how good England are.

It’s about the stories of each nation. That’s what makes World Cups so special.

3 thoughts on “Rugby World Cup: South Africa a reminder of how different success can look” 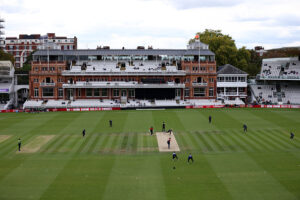 Previous post Ed Warner: My advice to aspiring youngsters is to do your homework 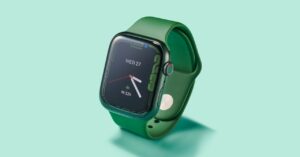