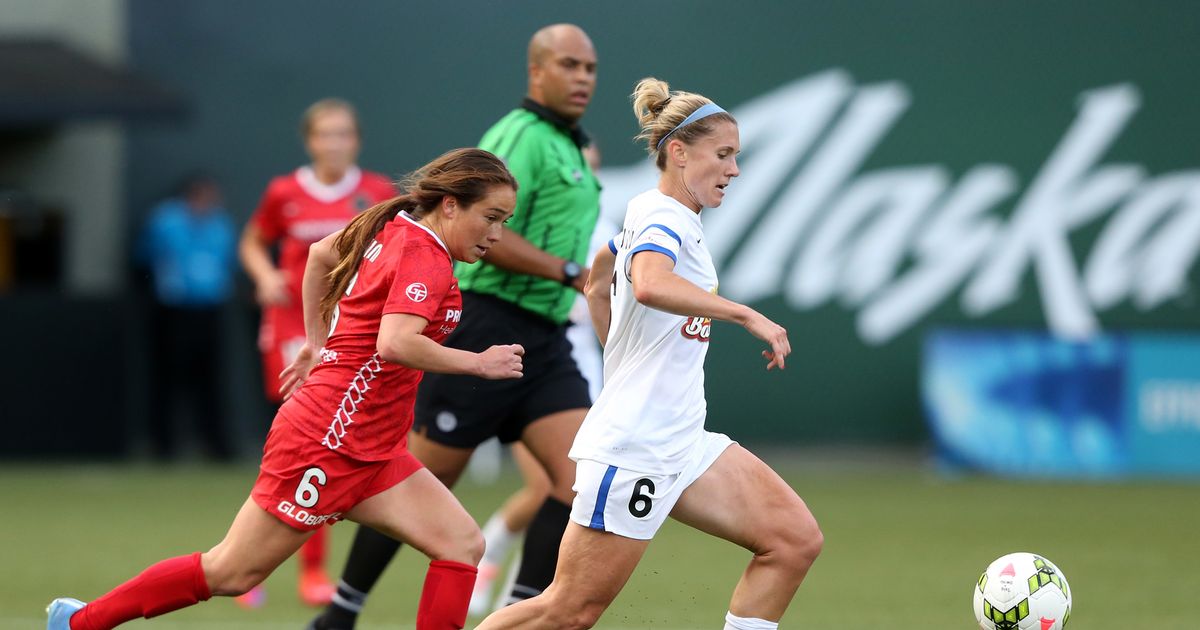 Former professional footballer, Mana Shim, will head a new taskforce after a startling report revealed a culture of systemic abuse and sexual misconduct in women’s football in the USA.

Last year, the US Soccer Federation (USSF) commissioned former U.S. Deputy Attorney General Sally Yates to conduct an independent investigation following reports of sexual harassment in the National Women’s Soccer League (NWSL). Five of the league’s 10 coaches were fired or stepped down in 2021 amid allegations of misconduct, while NWSL Commissioner Lisa Baird resigned.

Yates’ findings were published on October 3, with the report detailing that abuse in the NWSL is engrained into the culture of women’s soccer. Yates recommended a host of measures to help combat the deeply entrenched issues in the NWSL, including the disclosure of termination and discipline by teams to the USSF and the NWSL, a database of complaints and findings, screening of licensed coaches, and an NWSL mandate for annual training of players and coaches on policies involving verbal and emotional abuse, sexual misconduct, harassment and retaliation.

In response to the report, the USSF announced they would be setting up a taskforce to help figures at all levels of the women’s game to implement the Yates report recommendations and offer guidance on conduct-related policies and procedures.

On Monday, 31-year-old Shim revealed she would be chairing the new taskforce. In a statement, Shim said: “I’ve accepted a job as Chair of the new Participant Safety Taskforce at U.S. Soccer because there’s still so much that needs to be done when it comes to changing the culture of soccer in this country.

“I love this sport, and I believe we have an opportunity in this moment to protect players and set a new standard for all sports. We don’t have any time to waste.”

Shim added: “Sally Yates’s report made it clear that for far too long, leaders across the soccer ecosystem including at US Soccer have not taken responsibility for protecting players. But I believe in the capacity for change. As leader of the taskforce, I am committed to ensuring not only that Yates’ recommendations are implemented, but that we push beyond them. We need to find the root causes of our sport’s systemic failures and take action at every level from the youth game to the professional game.”

Shim played as a midfielder for the Portland Thorns and Houston Dash, as well as playing for Japan’s Iga Kunoichi in 2015 and Sweden’s Vxj in 2017. She was also capped by the USA’s U23 team in 2012. Shim said that she was “honoured” to have been selected for the role and “deeply appreciative” of football leaders’ willingness to rectify the systemic issues within the women’s game.

Yates’ report rocked women’s football across the globe, with a number of WSL stars condemning the findings. Ahead of England’s clash with the USA at Wembley earlier this month, the Lionesses joined together with their American counterparts to display a banner reading “Protect the Players” as a display of solidarity.

With a foreword by England manager Sarina Wiegman, this is the only official book of the historic triumph, reliving every kick of a thrilling tournament and telling the stories of the players who made it all happen. 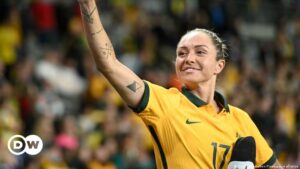 Next post Apple Watch Ultra: How to Get Up to 60 Hours of Battery Life