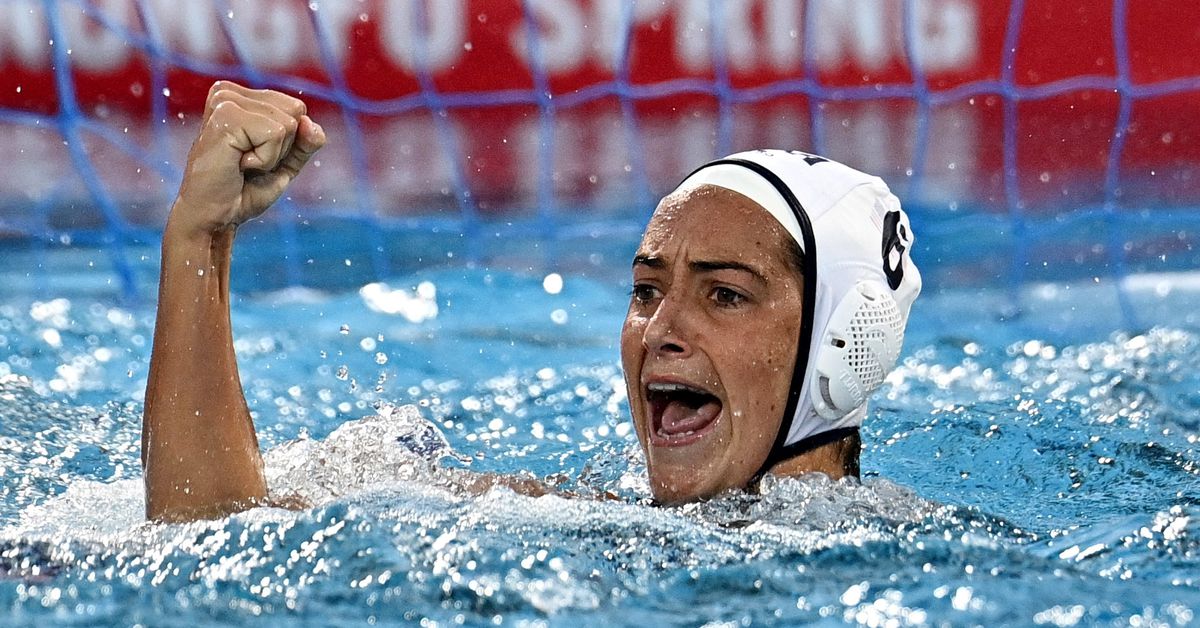 NEW YORK, Oct 12 (Reuters) – After three successive Olympic titles and a fourth back-to-back world championship this year, American water polo heroine Maggie Steffens has her sights on a new goal: getting her team and sport the recognition she believes they deserve.

With their unprecedented successive runs to the podium, the American women’s team has an impressive pedigree but has failed to garner much attention, something she hopes to change.

Among the best players ever to enter the pool, Steffens earned the Women’s Sports Foundation’s (WSF) sportswoman of the year honour in the team category on Wednesday, a recognition that often goes to competitors in more mainstream American sports such as soccer and basketball.

“As you develop in the sport, and I’ve been around it for so long, being a leader, being a veteran, my goals are so much more big-picture,” said Steffens, who hit the headlines in Tokyo when she surpassed the all-time Olympic scoring record days after breaking her nose during a match.

“How do these women get more opportunities than I had?” 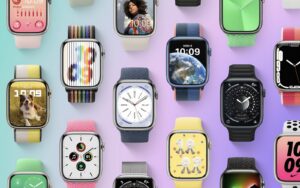 Next post Alexis Ohanian gets sports award, calls for reforms in NWSL