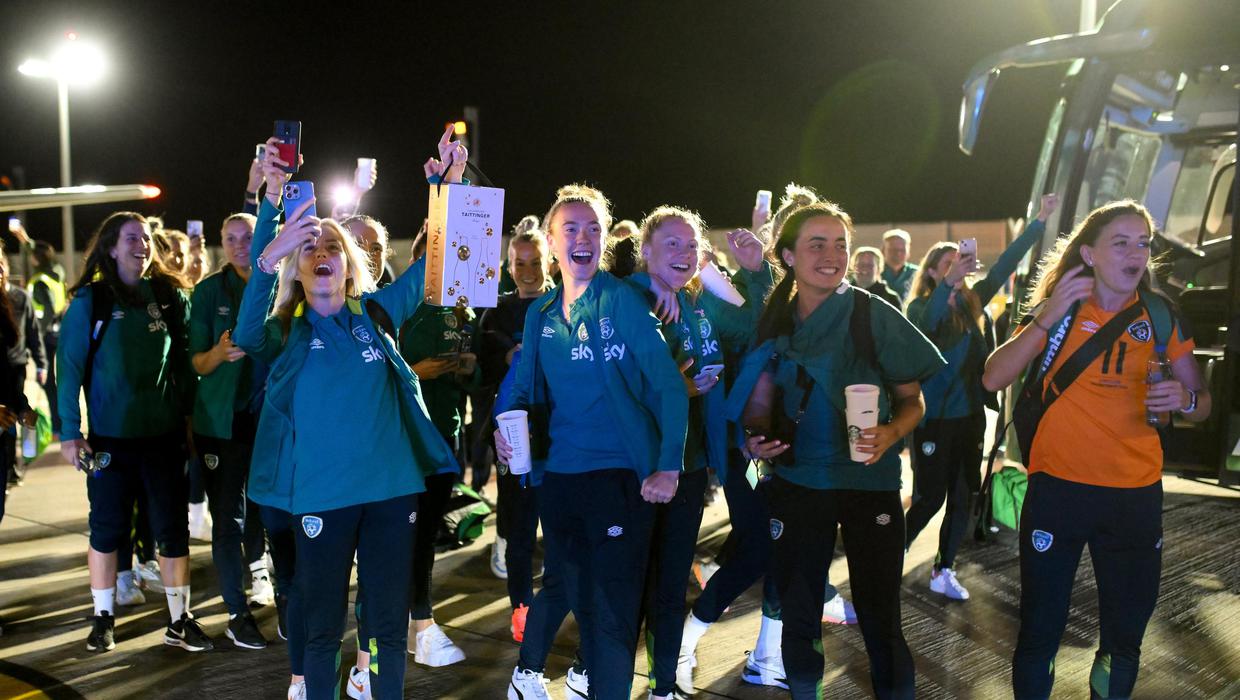 The Rugby World Cup kicked off last weekend; Ireland, as one of the sport’s leading nations, should have been there. But they were not.

The opening ceremony, held in Auckland, was perhaps the only evidence to signify that they even existed as a modern relevance, images of their hosting of the 2017 edition fleetingly flashing on the giant auditorium screen.

And yet there was once a time when this country’s team were one of the world’s best; albeit in a sport that still retains limited, truly global interest. They were once its flag-bearers.

In Glasgow this week, we reminisced briefly with an RTE producer and newspaper colleague who had been present in Parabiaggio, outside Milan, in 2013 when Ireland conquered Europe and clinched a memorable Grand Slam.

So many of us gushed in print and on the airwaves about how this momentous achievement would prove to be a game-changer for the sport, inspiring what we fancifully declared would be a “legacy piece” that would radically transform how it felt to be a sportswoman in a man’s world.

In that March day’s heaving aftermath, and shining a light on female achievement in a year when their men, highly-paid and highly strung, had flopped spectacularly, we remember telling a few of them to cradle this moment.

But also not to forget it, lest those who were responsible for their progress forget about them.

There was an inordinate amount of sycophancy too, from politicians to plastic celebrities, wheeling out the unpaid high achievers from that team.

Before it became wearily popular in the world of endless pulpit postulation to attach the words “space” and “piece” to “conversations”, Irish women’s rugby would, it was assured by all and sundry upon high ivory towers, indeed move into a different “space”.

The entire “conversation” around women’s sport would change; this “piece” was the obvious take-away from the greatest achievement in Irish rugby.

And yet it was a legacy that was utterly wasted, so ignored that the ingrained indifference, and occasional outright hostility, would serve only to turn the clocks back.

The dial would not be changed.

And so it was that when Ireland hosted its own World Cup, in 2017, they were as ill-prepared on the pitch to advance the foundations laid down in 2013 as they were off the pitch.

Their failure to qualify for this year’s World Cup largely explains why that global event may as well be a rumour in these parts, for all its relevance to the Irish nation.

The powerfully emotional events in Glasgow this week offered an eerily familiar reminder of how such a significant sporting achievement can have the potential to provide such seminal inspiration.

But also how it can be wasted if not curated carefully enough by those whose responsibility it is to develop the sport and ensure foundations are constructed of sufficient weight and heft to support the breakthrough.

It doesn’t behove us to be cynical; but we are required to be realistic.

Soccer may be the world’s most popular sport, and far outweigh rugby’s influence in this country, but that is no guarantee of underlying success.

Already, there is an assumption that the women’s game can explode in this country.

It is a dangerous belief, for it is riven with the perils of complacency, and a lazy attitude that recent evidence in this country suggests strongly has no basis in hard fact.

The country that produced Katie Taylor, but which years after her Olympian summit could still not furnish her original, ramshackle gym with a functioning toilet, remains an often unspeakable aspect of Ireland’s recent sporting history.

Taylor, ironically once a team-mate of a Glasgow hero, Aine O’Gorman, might have assumed that her 2012 exploits might have delivered a fitting legacy to female sport.

But that did not happen either.

Ireland are world class at celebrating and cherishing their heroes.

Too often, the country ignores the simple facts that in so many cases, the constant stream of Irish sportswomen have achieved success despite, not because of, the purported foundations provided by their chosen disciplines.

Ireland’s qualification for the World Cup embraces a similar narrative; they have overcome multiple handicaps that should have ensured they could never qualify for a major tournament.

Which is precisely, of course, the reason why they never had done so until this week.

And just because it has happened now doesn’t reflect any remarkable renaissance in the sport here, even if it must be acknowledged that there has been steady growth in participation rates.

And, as with the other major field sports in Ireland, the FAI were forced to violently adjust an attitude of historic diffidence towards the game too, which subsequently allowed room to breathe and forge novel paths in the global sphere.

But it is not what happened last night which represents the watershed for their game, and Irish women’s sport in general, but what happens next.

For the foundations remain flimsy, if one can remain detached from the understandably giddy sycophancy of a nation whose interest in sport is only piqued when it hits the front pages.

There is no full-time professional league in this country. Anyone who does wish to pursue a professional career must emigrate. All but four of the putative World Cup squad live here; their days jobs are not in football.

Ireland’s manager has sourced a significant cohort of her squad by harvesting second and third generation players for the pool here is simply not adequate enough to sustain a competitive international squad.

Her achievement, in conjunction with the players, has been to hone a tight-knit group with a sorely limited game-plan to achieve their primary goal of qualification.

For now, that would appear to be a ceiling.

Beneath them, the domestic game has arguably fallen further behind their contemporaries in the last five years, as opposed to catching up.

That is the reality.

The men’s game in this country was failed too by successive generations who wined and dined at the top table of international competition, while the foundations beneath them rotted.

If Irish women’s soccer – and the governments who purportedly oversee it – are really serious about having a “conversation” about the “space” occupied by the sport in the future, they must begin the process of transformation now.

Creating a legacy is one thing. Following it through quite another. 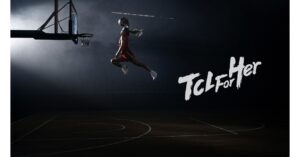 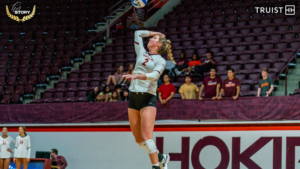