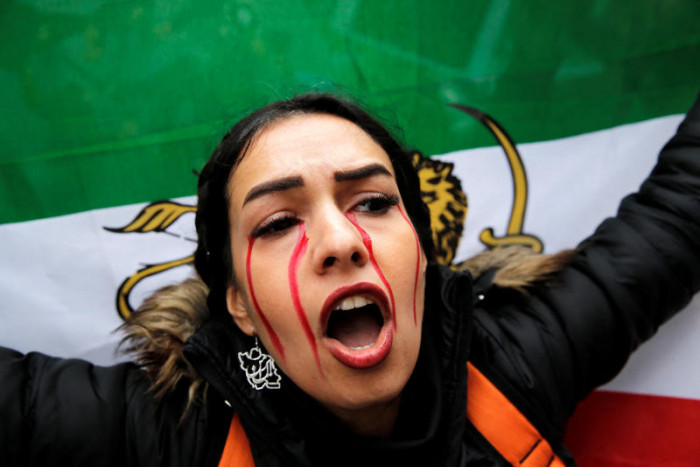 Iran on Tuesday denounced a skater after she attended a competition in Turkey without wearing an Islamic headscarf, local media announced, amid protests sparked by the death of Mahsa Amini.

The Islamic republic has been rocked by nearly two months of protests since the death of Amini, after her arrest by the morality police for allegedly breaking the nation’s strict dress code for women.

Niloufar Mardani, a member of Iran’s national speed skating team for more than a decade, on Sunday received an award at a race in Istanbul without a head covering and wearing black clothing featuring the word “Iran”, media outlets reported.

In Turkey, “this athlete was not wearing the outfit approved by the ministry and she has not been a member of the national team since last month,” the statement added.

The ministry said Mardani had taken part in a “personal” capacity in the Istanbul competition, an event in which the Iranian national team did not participate.

Iranian sportswomen are obliged to compete with headscarves, even while during events held abroad.

In October, Iran’s Elnaz Rekabi took part in a climbing competition in Seoul wearing only a bandana on her head, causing a sensation.

On her return to Iran she apologised and said the hijab had fallen off by accident. But others suggested her gesture was deliberate. 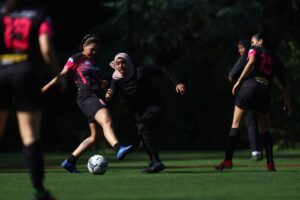 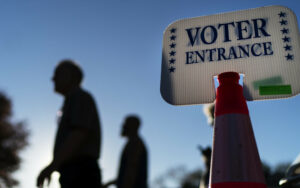