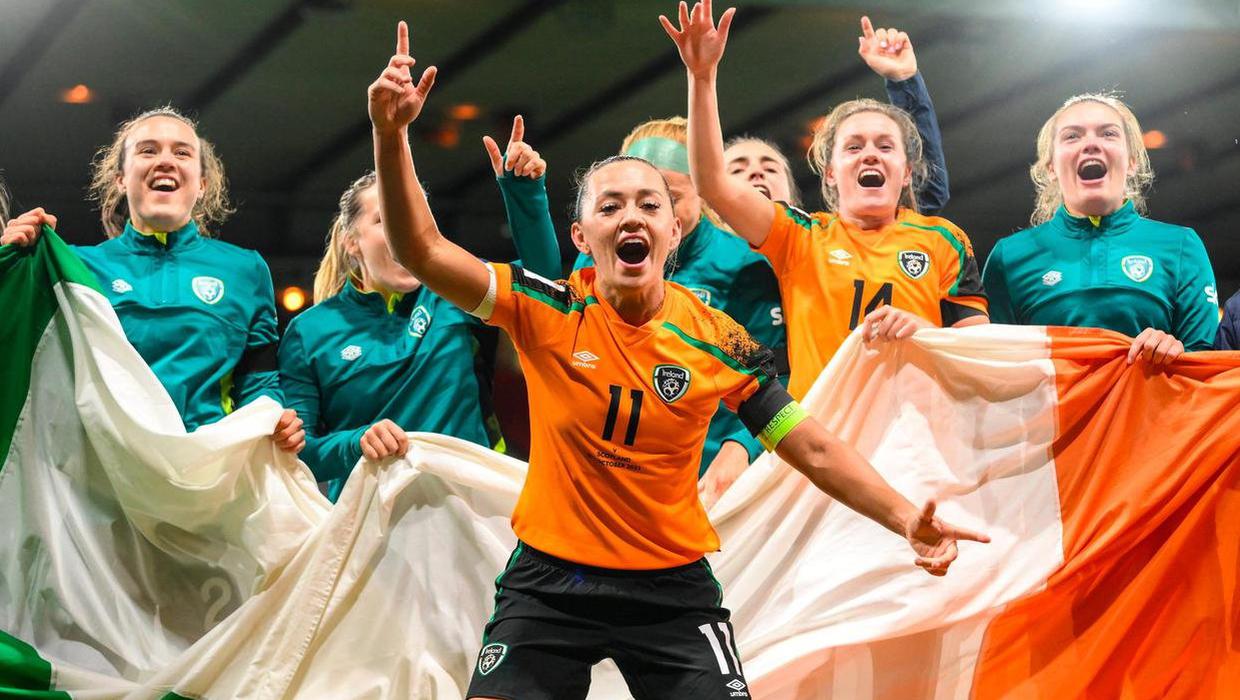 The Irish women’s football team is set for a windfall of approximately €300,000 to be shared among the players — the first Irish women’s squad to qualify for a World Cup.

Last year, while in negotiations with the FAI and the men’s team over equal pay for international appearances, the team secured a headline deal on a tournament qualification payment.

Football sources indicated this was in the region of 20pc of whatever money FIFA award the FAI.

The women’s team, captained by Katie McCabe, was advised by Ciaran Medlar, a partner with BDO accountants and chairman of Shamrock Rovers, who has helped the Irish men’s team negotiate every tournament bonus since the 2002 World Cup.

As part of the agreement made in August last year between McCabe, the FAI, and men’s team captain Séamus Coleman, all senior internationals receive equal pay of about €1,500 a match.

The men agreed to reduce their match fees from €2,500.

Stephen McGuinness, general secretary of the Players Football Association of Ireland (PFAI) who was not involved in last year’s deal, said professional players would usually expect between 20pc and 25pc of any prize money.

McGuinness said although the “up the ’Ra” chant by the team afterwards was disappointing, he believed the women had “owned it” and “straightaway accepted they had made a mistake”.

Fifa has yet to confirm how much the 32 teams participating in next year’s World Cup in Australia and New Zealand will receive — but it has been reported that each association will receive approximately €1.2m.

Further prize money of $60m (€61.7m) will be on offer for teams, depending on their performance at the tournament.

In the previous women’s team deal, payments were split evenly among the squad.

However, when the men’s team qualified for major tournaments, players received bonuses based on a formula that gave the highest reward to those with the most appearances.

The deal secured last year with the FAI did not stipulate how the qualification bonus will be split among players, and it is for the squad to decide this.

Stephen McGuiness said there has been a massive change in the culture around the women’s team, thanks to their threatened strike in 2017 when John Delaney was the FAI’s chief executive.

After threatening to strike over the non-payment of match fees and being forced to change out of FAI tracksuits in airport toilets, the players secured a deal of €300 per match, €150 win bonuses and €50 per day of camp.

McGuinness said many of the other issues sought by the women are no longer issues, as most players are now professional sportswomen, while in 2017, most were amateurs.

McGuinness said then captain Emma Byrne and now captain Katie McCabe deserved credit for agreeing to go public with their demands in 2017, in the face of threats from the FAI.

“They were told their club careers would be in jeopardy,” said McGuinness. “If that hadn’t happened in 2017, there’s no way they would’ve qualified for a World Cup.

“There was nothing between us and Scotland — a kick of a ball — but our preparation, and the feeling in the team that the FAI and the fans are right behind them, was crucial.  That just wasn’t there before, because they never felt the FAI was behind them.”

McGuinness said the next big deal to improve the women’s game in Ireland will involve introducing professional contracts into the amateur Women’s National League.

The PFAI is in negotiations over a proposed minimum wage for full-time and part-time players, with clubs arguing that if the level is too high it will make women’s teams unviable.

McGuinness said clubs are keen to have professional women’s teams, as currently they “don’t even get a phone call” if a professional team from another country signs their amateur players.

“They want to protect their assets, so they can get a transfer fee,” said McGuinness.

An FAI source said the association may struggle to “break even” on the World Cup, given the logistical costs of flying the team and support staff out, and the requirement for a training camp beforehand.

The association will hope to attract increased sponsorship on the back on the historic  qualification.

An FAI delegation, including manager Vera Pauw will travel to Auckland for the World Cup draw on October 22.

One thought on “Girls in Green have scored a €300,000 World Cup windfall after agreeing qualification deal with FAI last year” 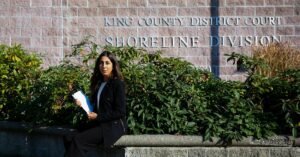