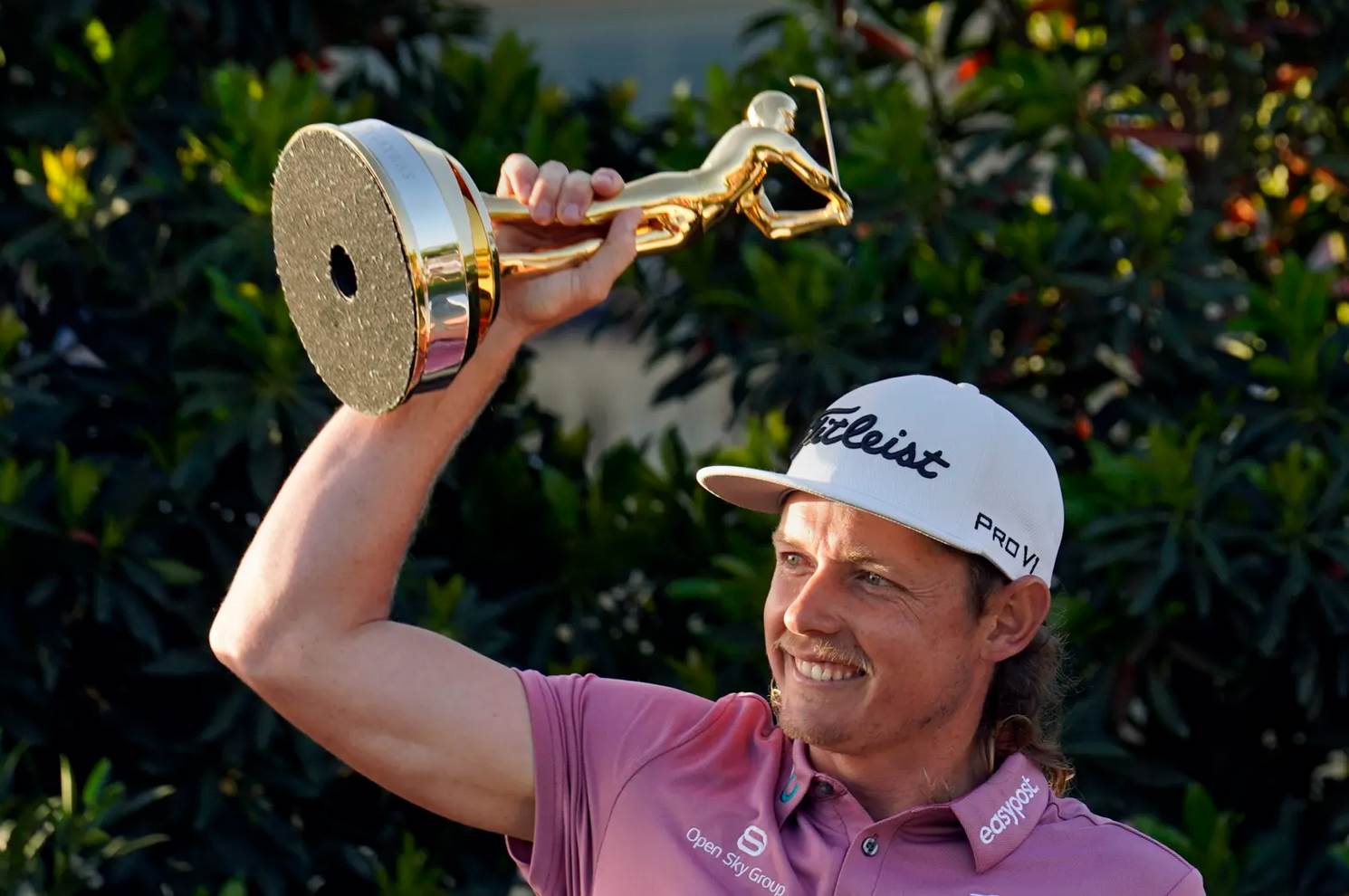 In his first public comments since his controversial move to LIV Golf, Cameron Smith outlined the main reasons why he is leaving behind the PGA Tour – and why it involved more than just a reported nine-figure payday.

Speaking to reporters at The International outside Boston, site of the fourth LIV event, Smith signed with the rival league because he believes LIV is the “future of golf” and acknowledged that the limited schedule will allow him to spend more time each year back home in Australia.

“I’m really excited to be here,” he said in his introductory news conference alongside Marc Leishman, a day after Smith’s long-rumored decision became official. “I think this is the future of golf. I love how it is out here. It’s a little more laidback on the range, the music playing. I love that stuff. I just can’t wait to be a part of this.”

The addition of Smith is arguably LIV’s most important signing yet, as he joins the upstart tour as the defending champion of two of the five biggest stroke-play events of the year, The Open and The Players. Smith said that he has not resigned his Tour membership, even though he will be suspended by PGA Tour commissioner Jay Monahan when Smith tees it up Friday in the first round of the 54-hole event. The same will be true for the rest of the defectors (Leishman, Joaquin Niemann, Harold Varner III, Cameron Tringale, Anirban Lahiri) who make their LIV debuts this week.

Smith said that he had been in communication with LIV over the past few months, before he captured his first major title at St. Andrews. A handful of Tour players, including Rory McIlroy, reached out to him to talk through his decision, and he also had a sitdown with Monahan. Still, Smith decided to move on.

“For me, this was the right decision,” he said. “I think this is the future of golf. I think it’s been the same for a very, very long time, and it needs to be stirred up a little bit.”

Also factoring in Smith’s decision was the ability to live in Australia for a few months each year. His family has remained back home even after Smith moved to the U.S. in 2015 to pursue his Tour dreams. LIV is expected to announce an event in Australia, and the condensed league schedule (the season should wrap up in the fall) will allow him more time at home. Meahwhile, he revealed his plans for the future.

In the future, I’m Going To Quit Golf for a More Profitable Project

“That’s going to be a part of my life that I can’t wait to get back,” he said.

Harold Varner III facing backlash after LIV decision: ‘I hate to be hated’

Unlike many of the players who have bolted for LIV, Smith is exempt into the major championships for at least the next five years after his win at The Open. A few weeks ago, Smith had the opportunity to become the No. 1-ranked player in the world, but his world ranking will soon take a hit with LIV events not currently offering points. LIV’s application to the OWGR board is under review.

“I hope that these world-ranking points will sort themselves out before my exemption is up,” Smith said. “I think to the fans of major-championship golf, it may be a little bit unfair on them. I think majors are about having the best guys in the best fields on the best golf courses. Hopefully, we can sort that out.”

Smith also held out hope that he will be a part of next month’s International Presidents Cup team, even though suspended players are currently ineligible to compete at Quail Hollow. The International team has been decimated by defections, with Smith, Niemann, Abraham Ancer, Louis Oosthuizen and Carlos Ortiz among those who likely would have played in the biennial event.

“I have spoken to Trevor, and Marc has as well – we are still willing to compete in that. I hope we can,” Smith said. “Trevor has become a really good friend of mine over the last couple years, him being on the broadcast team out there. But I hope we can get to Charlotte and represent Trevor and the Internationals.” 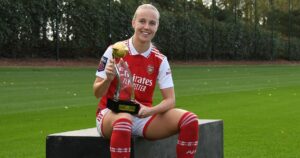