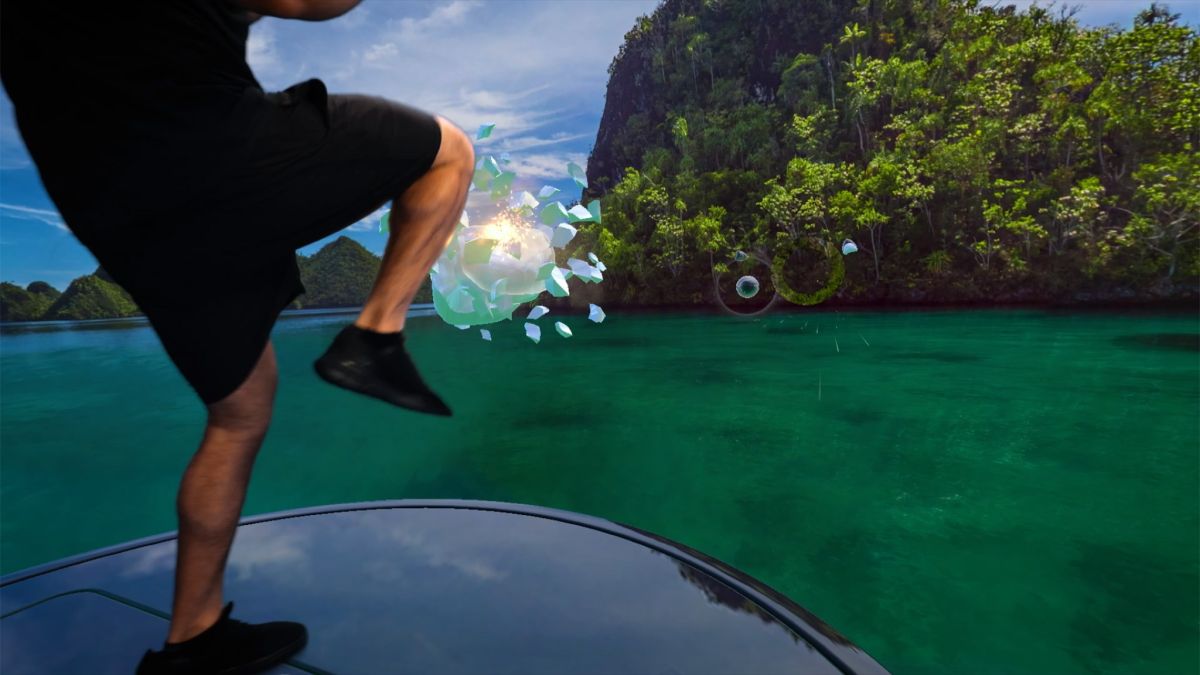 What you need to know

VR fitness is amazing, especially when you can’t or don’t want to work out with others at a crowded gym. But fitness apps like Supernatural on the Quest 2 have always had one big weakness: arm day was the only option.

That’s all changing with a big update at the end of this month when Supernatural for the Oculus Quest 2 (opens in new tab) gets leg detection. Along with being able to detect your legs, Supernatural will add targets that are designed to be struck with a player’s knees, solidifying the game’s position on our list of best Quest 2 games.

As you can see in the animation above, knee targets are lower than the standard targets, appear to be centered along the note traversal line, and are designed to be hit full-force with your knees. Developer Within teased the upcoming feature way back in January of this year, and we previously saw a leak that indicated full body tracking (opens in new tab) could be coming to the Quest 2 sometime in the future.

Supernatural is a VR fitness app for the Quest 2 and offers daily workouts by real coaches and with popular songs for a subscription fee of $18.99 per month or $179.99 per year.

Meta has moved to acquire Supernatural (opens in new tab) but has come under fire by the FTC, with the government agency citing that such an acquisition could be monopolistic given that Meta already owns Beat Saber, which features somewhat similar gameplay. While some in the industry agree with the FTC, others have alleged that such a suit would hinder growth in the VR industry. Still, others say the FTC is chasing after the wrong thing (opens in new tab). 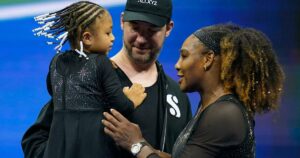 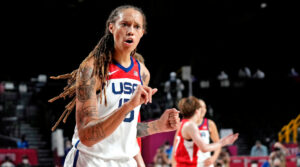 Next post Report: Griner Not Convinced U.S. Will Be Able to Secure Her Release