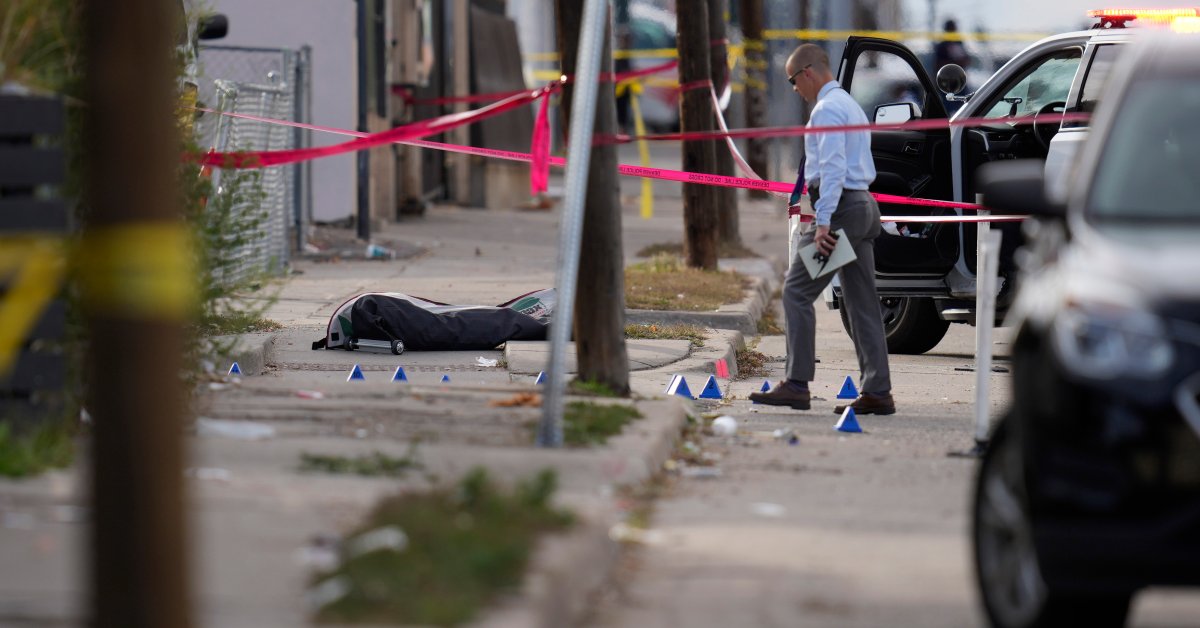 Like other cities across the country, Denver has consistently struggled with shootings and homicides since the start of the pandemic. Both 2020 and 2021 had record years for homicides, with 100 killings in 2021.

To respond to the violence, the Denver Police Department announced a program in May 2021 to identify “hot spots” in the city where most of the shootings were being reported.

The five hotspots identified by DPD cover a very small portion of the city, but they make up a quarter of the violence reported in Denver in 2020. The Denver police hotspot program involves more patrols by officers, including cops “walking the beat” and attempting to build relationships with residents in the area.

“Getting officers out of cars, we can connect with people, we can disrupt the crime patterns to deter criminal activity from occurring in the first place,” then-police Chief Paul Pazen said when the program was launched in 2020.

A year later, the tactic appears to have been at least partially successful. At three of the hotspot zones, violence went down. At one of the hotspots, nonfatal shootings and homicides went from 20 in 2020 to three so far in 2022. At another, there were 37 shootings in 2020—and just five in the first eight months of 2022.

Two of the hotspots saw increases, though—with one downtown spot going from 28 shootings and homicides in 2020 to 58 from January to August 2022.

New focus on an old tactic

Hotspot policing is a popular law enforcement strategy that goes back decades—but police are increasingly instituting it to combat gun violence, which has spiked in the wake of the pandemic. In addition to Denver, Salt Lake City, Tacoma, Wash. and Buffalo, N.Y. have launched or stepped up hotspot policing programs.

“There have been a large number of studies suggesting hotspot policing is effective,” David Weisburd, a criminologist at George Mason University says. Weisburd co-authored a study, published in the Fall of 2022 that found that the police should be treating people in hotspot areas with respect. “That being said we all know that the reaction of the community is dependent on what the police are doing and how they’re implementing this method.”

However, hotspot policing has been criticized as also opening the door to police abuse. By flooding high-crime areas with officers, authorities hope they can disrupt the unchecked cycle of violence, and stop crime before it escalates. However, like most law enforcement interventions in poor minority communities, it can generate a high level of tension between police and the residents. This, in turn, can lead to a further breakdown of trust between police and minority communities, which is already fractured to begin with.

The most well-known of hotspot policing was how it was deployed during thestop-and-frisk era in New York City under Mayor Bloomberg when police officers stopped people they believed were involved in criminal activity. These searches rarely resulted in a weapon or other illicit items being found. Studies later confirmed that most of the people stopped by the police were young Black and Latino men.

“It can be very stigmatizing for people. There are negative consequences in terms of placing a location and placing people on a list,” Dr. Joseph Richardson, a gun violence researcher and professor at the University of Maryland says. “Are their rights being violated? Are the rights of their families being violated every time they step outside? Are people constantly being monitored? These are questions that need to be considered.”

As a result, experts like Weisburd emphasize that hotspot policing is ripe for a new approach. The goal of Weisburd’s study was to find out how training officers on how to better interact with community members would affect the work needed for hotspot policing. To do this, the researchers focused on the high-risk areas in three cities: Houston, Tucson, Ariz., and Cambridge, Mass. Officers were assigned hotspot areas in these cities and were divided up into two groups. One of the groups received 40 hours of training on procedural justice, which focuses on the concept of treating residents fairly and with dignity.

“We gave the police officers five days of training. That’s a lot of training in policing, quite often trainings are half a day or a day or something like that,” Weisburd says. “We talked about different communities and how they might respond to policing, we talked about implicit bias.” The officers were then sent out to focus on these areas.

The study found that hotspot policing works best when police treat people with respect and treat them fairly. There were 14% fewer crime incidents in the areas where the officers had done the procedural training.

“We found that this training changes the behavior of police in hot spots,” Weisburd says. “What is the biggest issue with policing in most cities? It’s harassment and violence, right up there with disrespect.”

In simpler terms: the study showed that police don’t have to be disrespectful to do their jobs well.

In today’s climate around public safety and crime, there tends to be an either/or position that must be taken between law enforcement being effective and the effort to reform and change police culture. This study is trying to show that both can happen at the same time, according to Weisburd.

So why aren’t all police departments doing this kind of training? That’s a question many experts have. “What kind of effect would this program have if it was not only applied in hot spots but across an entire city?” Weisburd asks.

While it’s unclear what the method has been for Denver police, and whether officers had any kind of additional training, the new police chief said that the police have been working with community organizations in their efforts to stem the violence—so that it’s not just being pushed somewhere else.

“I’m not flooding an area with police officers to move a problem elsewhere, they’re embedding themselves in the community to change the dynamics of an area so that they’re not hot spots for crime,” DPD Chief Ron Thomas said.

2 thoughts on “Police Are Turning to an Old Tactic to Fight the Surge in Violence. But It Needs a Rethink” 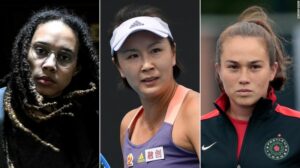 Previous post Opinion: The risky and lonely path for women in sports 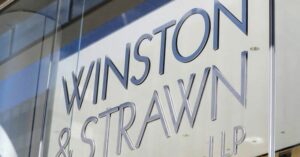